As busy as teenagers are, their lives can be pretty insular. School, clubs, sports, part-time jobs, and friends are often within a few miles of home, making their ecosystem quite small. While their phones can connect them to anyone anywhere, their social media filters often expose them to only the people and ideas that are like them.

Just like us, our kids find comfort in this sameness. What they know, what’s familiar, is what’s comfortable. For some, all they know is being Jewish like everyone else on their block or in their school. For others, what they know is being the only Jewish family in their community. Either way, it’s what they’re used to and it’s the lens through which they view the world.

Here’s why it’s important to expand their Jewish view: 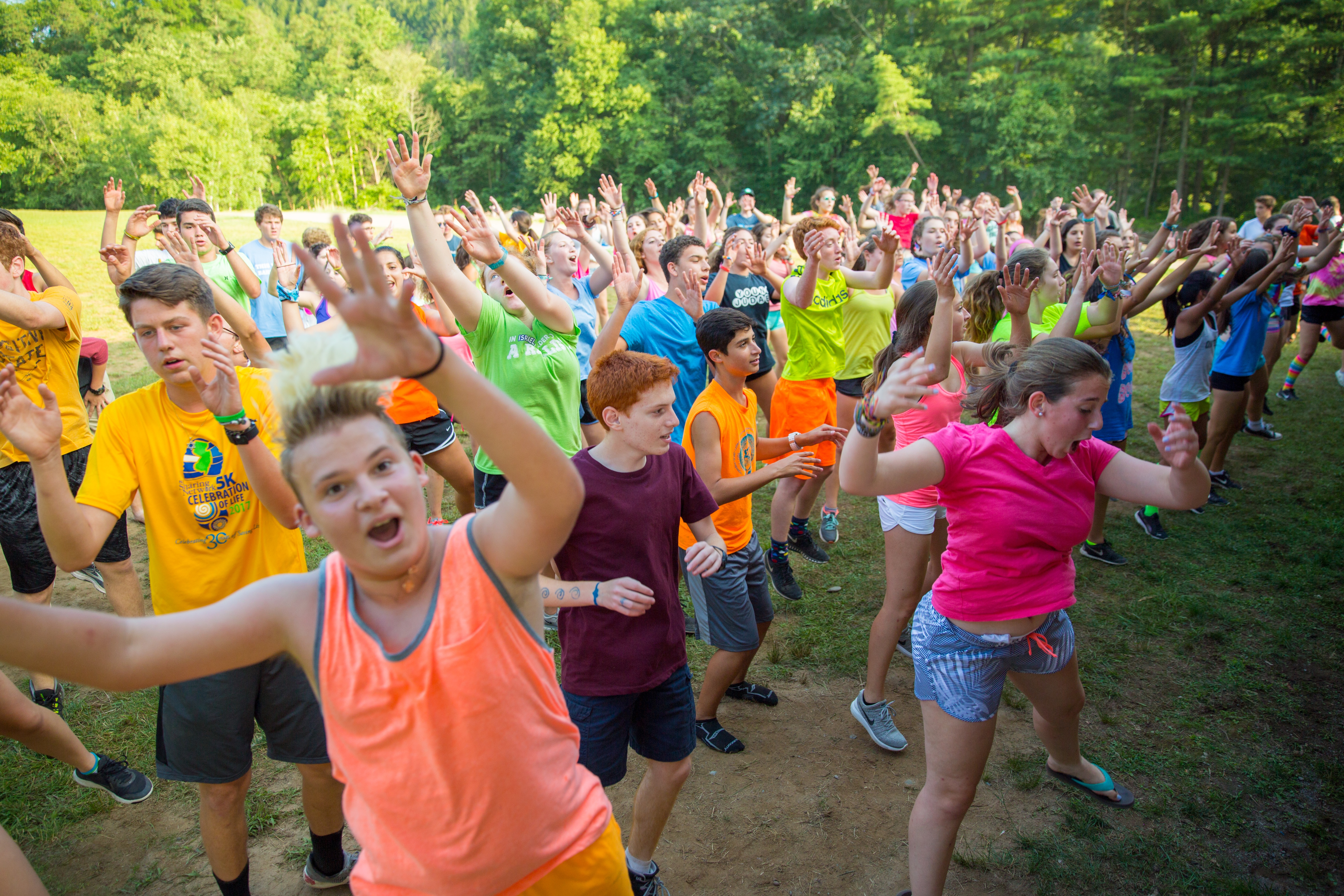 Sometimes being the only one is special. Often, it’s lonely and frustrating. In high school, Mom doesn’t come talk about Hanukkah and bring dreidels and chocolate gelt. Being the only Jewish teen is more about rescheduling a test or missing a game because it falls on Yom Kippur, or having to explain, again, why they won’t go out for pizza during Passover. Meeting others who deal with the same situations can bring relief and provide validity to the issues they might have thought they should ignore.

It’s exciting to know you’re not the same

Teens in large Jewish communities can enjoy sharing holidays and traditions with people outside their immediate family. When classmates, neighbors, and local businesses do pretty-much what they do, there’s less explaining to do, but more assumptions made about what it means to be Jewish. Stepping into a community of Jewish teens from all over the world means opening their eyes to new ideas, customs, melodies, and ways of thinking about being Jewish.

Even if college isn’t far off, the idea of hanging out with people who aren’t in their high school squad might seem implausible. When they have friends who go back to elementary school, how do you explain that in a year or two their peer group will consist of people they don’t even know yet? Fortunately the Jewish community feels more knowable. The more they can see of it now, the stronger their support will be when they’re out there—on a college campus, in a different city, at a new job, or even in a different country.

No matter what our teens’ current view is, we know it isn’t 100% accurate. We know the world looks a lot different than the small piece they can see now. While familiarity is comfortable, we give our kids a huge gift when we give them opportunities to be part of a more diverse Jewish community where they can expand their perspective of the Jewish world and expand their network of friends.