Most of you know me just in my role as director of Tel Yehudah. However, my involvement with TY and Young Judaea goes back to my days as a camper.

Just like they do for your children, Jewish summer programs helped me grow as a person and expand my thinking—from teaching me leadership to recognizing how Judaism and nature are intertwined, and learning about the bigger Jewish world.

You can probably tell that I came of age before the internet, so in many ways, the world felt a lot bigger, or at least, farther away. Airmail took weeks and long-distance calls were expensive. Plus, neither one was a good way to meet and get to know people. My best memories from those summers are tied to the people I spent them with, especially the teens and young adults who came over from Israel.

We sang and danced, swam and camped, ate and prayed together. We broke down the barriers of distance and politics. We were just Jewish kids hanging out together.

In the summer of 1976, during the American Bicentennial and an incident of international 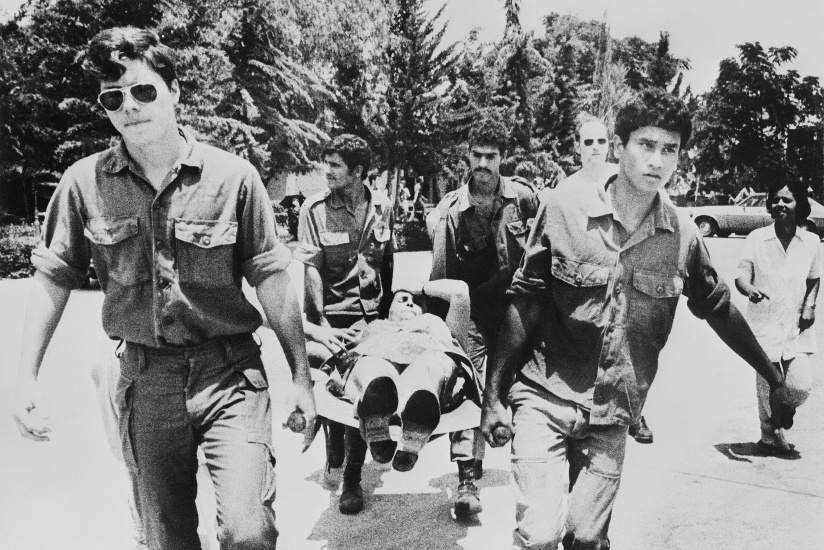 terrorism, that couldn’t have been more true, or more important. I was an 11-year-old camper at Sprout Lake. Matan was the 16-year-old Israeli scout in my bunk. At the end of June, as we were all getting ready for the celebration of American independence, an Air France plane carrying 248 passengers heading from Tel Aviv to Paris was hijacked.

The plane was diverted to Entebbe, Uganda’s primary airport. The 94 Israelis and non-Israeli Jews, plus the crew were separated from the group. The hijackers threatened to kill them unless more than 50 Palestinian prisoners and other militants jailed in Israel and other countries were set free.

We soon learned that Matan’s cousin was on the plane. During the terrifying week before the IDF’s rescue mission, we all came together to support Matan as he waited for updates. Our whole bunk of middle-school-aged boys spent the week listening and worrying, and, eventually, rejoicing with Matan when his cousin and the rest of the hostages were rescued.

Entebbe has become a defining point in Israel’s history. It was defining for me, too. I saw how personal experiences are so universal, so connected, no matter where we’re from. The lesson I learned, and the lesson I instill at Tel Yehudah today, is that Israel is not just a place in the news. It’s not just a debate or an argument. It’s not just a politically charged conversation. First and foremost, Israel is a place where my friends and their families live, where they work and play, where they celebrate Shabbat and sing and dance, just like we do. For me, and I hope for all teens who get the TY experience, this understanding, and these connections are the foundation for a lifetime engagement with Israel.

Our smartphone-toting teenagers have a lot of tools I didn’t, but I still believe it’s the real-life, face-to-face interaction that enables them to create the foundation for strong relationships. And lucky for them, once the summer ends, they’ve got a pocket full of technology to help them stay connected for the rest of the year.