About 30 years ago, urban sociologist Ray Oldenburg pointed out that for many of us, life is divided primarily between two places—home and work. He added that what’s missing is a third place, where we build our community.

Third places might be coffee shops, barbershops, places of worship, public squares, or libraries. They’re described as accessible environments that are considered neutral territory, devoid of status, filled with familiar faces but very welcoming to new ones, and feel like a home away from home. Third places are destinations for conversation and connection.

While Oldenburg’s third place is for adults, I believe the same idea applies to teens. Home and school are well-established pieces of their lives, but I don’t think either one gives them the crucial benefits of community that will help them as they leave our nests and on into the future.

Even for families that spend a lot of time together and share responsibilities, home life is hardly status-free, seeing as the adults typically set the rules and get final say on most decisions. And as for spending time together, even when my family was all under one roof—which wasn’t that common during high school—my teenagers, like many others, spent a lot of time in their rooms or texting with friends.

And while school has some community-like traits, it doesn’t meet the need either. High school is designed to get each student ready for his or her own future, which may be on the other side of the world (literally or figuratively) from the kid at the desk next to him. Plus, since they only spend limited amounts of time together at school, then return to their homes (or even bedrooms), teens don’t really get a full sense of each other. 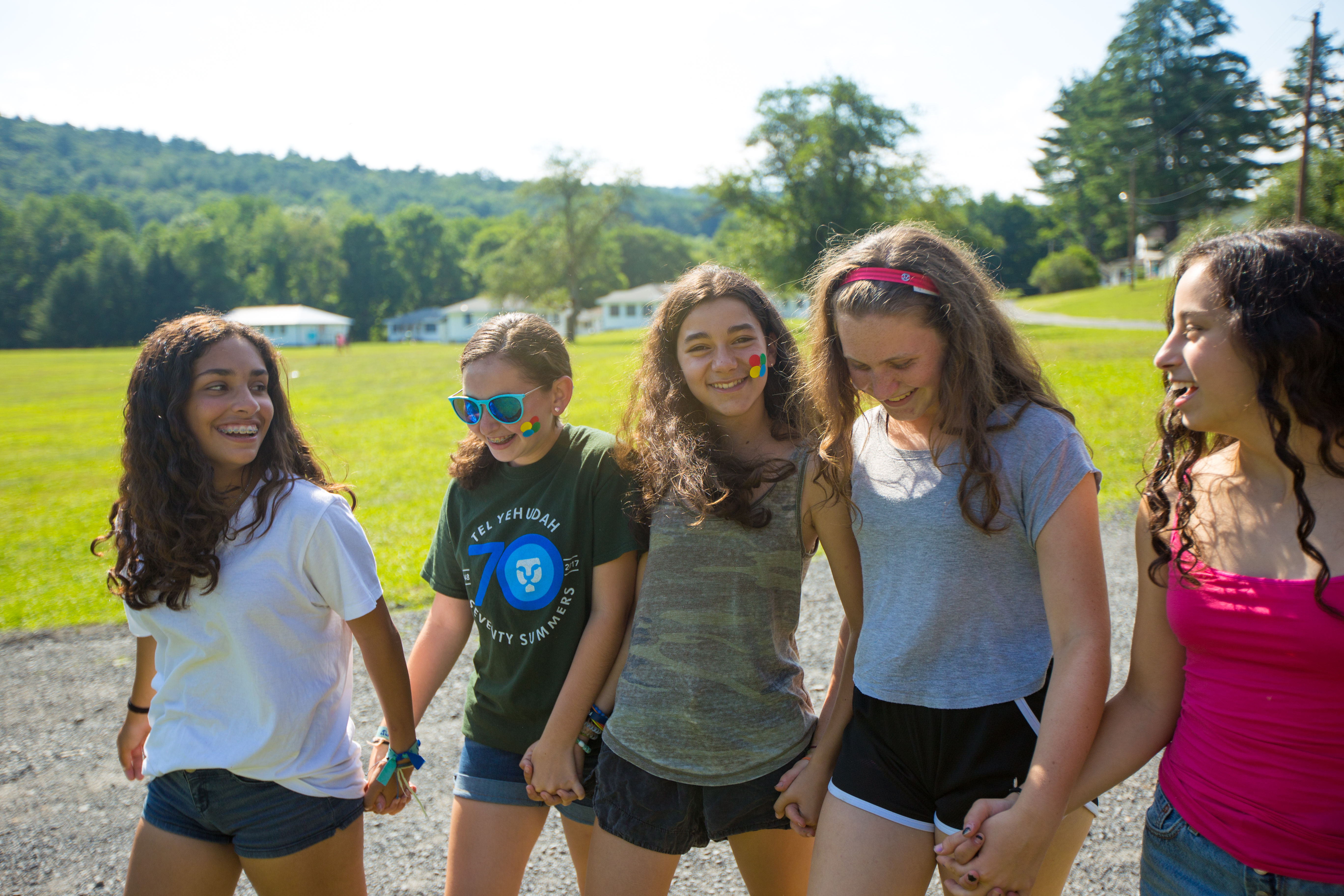 I believe, for teens, camp is the ultimate third place. I’ve written before about how much kids learn and grow from their experience living in a teen community. From the mere fact that they sleep in a bunk and have to learn quickly about personal space, all the way to how they learn to passionately debate and discuss polarizing topics and then sing and dance with the people they’ve just disagreed with.

But beyond the more practical lessons they learn, Tel Yehudah is a place where the strength and confidence teens get out of being in a community fuels their growth. What environment is a better third place for teens than camp? It is open and welcoming to all, everyone is there because they want to be there—regulars and newcomers alike, life is low-key, the mood is generally light, and the sense of belonging is very strong.

Plus we know that kids who go to camp often seek to build community when they’re older. So we’re not just empowering kids today, we’re seeding communities of the future. And while Jewish people may disagree about just about everything, from food and ritual to politics and Israel, or any of the hundreds of topics in between, we all know that Judaism is community, and I believe camp provides the best environment to really experience the potential of community for the rest of their lives.