Documenting our experiences and re-telling them as stories is a rich part of our Jewish tradition—whether it’s how our ancestors got out of Egypt or how our parents met at camp and had their first kiss under the apple tree.

I think our teenagers are poised to make storytelling an even more pervasive part of our culture. While some people bemoan the rise of texting and social media, fearing that it undermines kids’ ability to express themselves in coherent sentences, I think we also need to look at the flip side. The most recent stat I found is four years old, but even in 2015, 73% of teenagers had access to a smartphone, so I think it’s safe to assume that at least that many do today. Through these smartphones, whether they’re using Instagram, Snapchat, or a texting app, teens, even the ones we call “quiet,” have turned into storytellers. 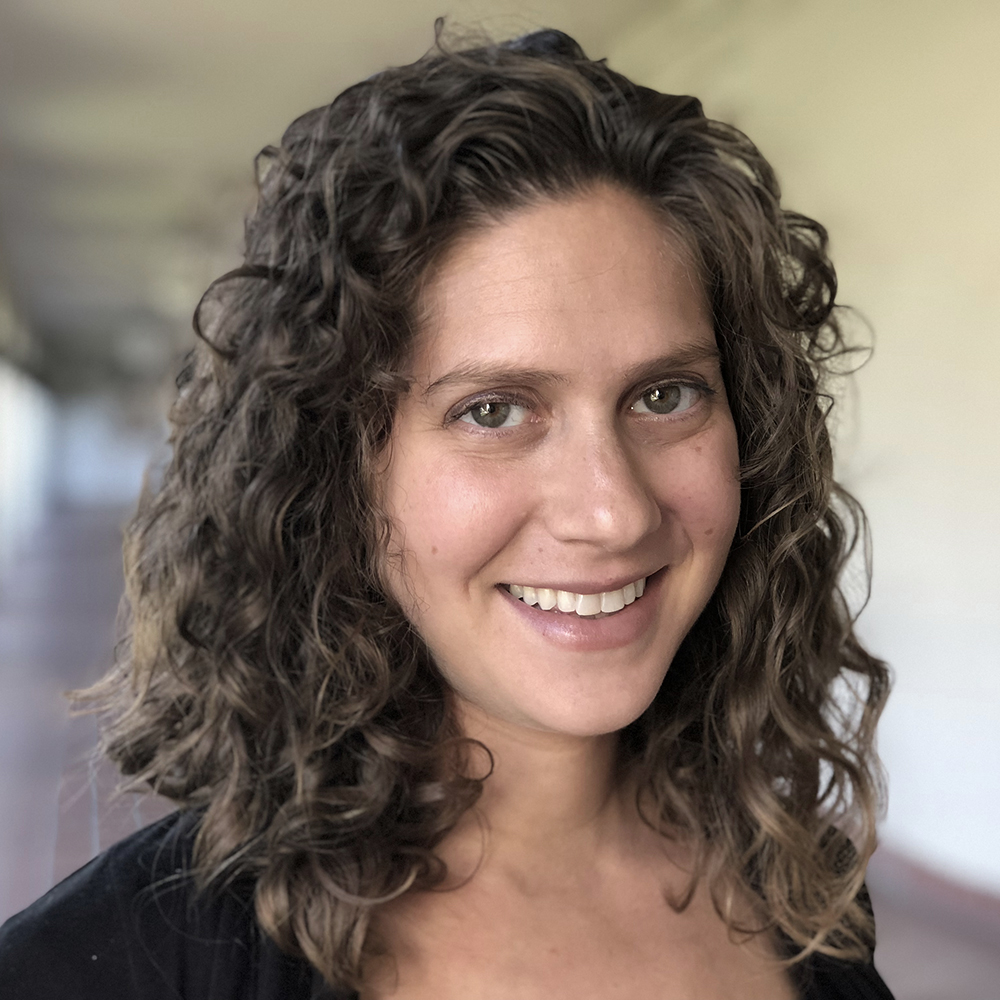 This summer, as a part of the new 2-week Filmmaking intensive, documentary filmmaker and Tel Yehudah alum Becky Korman will help teens take their stories to an even higher level using cinema. Korman, who is currently a producer at Actual Films, co-produced The Return, which won the 2016 Tribeca Film Festival Audience Award for Best Documentary. Korman also produced several episodes of Food Forward, a nationally broadcast PBS documentary series, and worked on the production of the first three seasons of the Emmy award-winning Showtime series, Nurse Jackie.

Under Korman’s direction, participants will strengthen their storytelling skills by getting a deeper understanding of fundamentals like story structure, scripting, and how to frame and film a subject to communicate a specific idea. Campers will also learn how to use the different tools of filmmaking.

At the conclusion of the intensive, they will understand the basics of making a movie, how to edit to communicate their ideas, and how to always push the narrative forward. Campers will work as a team—just like in a real movie—to take an idea from a vision to a finished product.

Outside of the Filmmaking intensive, teens also get to enjoy everything they love about summer camp, including sports and arts, Israel education programs, Shabbat, nature, and spending time with their friends.