It’s been an exciting two weeks of the BaMitbach program thus far. We’ve been exploring Jewish food traditions from around the world, from Sephardi to Ashkenazi to Yemenite to Cuban to Israeli. The campers have been learning kitchen skills, while also learning about the cultural context of so many of the foods that make up the robust Jewish food canon. They’ve learned from each other, from guest chefs, and from me, their chef-instructor. Over the course of the two weeks they’re slowly taking on more and more agency in the kitchen. Today was a big breakthrough. We hosted a master chef  challenge during which the campers were tasked with creating a pizzas that told a Jewish story. Many campers made their own sauces. Some harvested produce from camp’s garden. All created stunning pizzas, which they presented to a panel of judges, and told the inspiring stories behind their creations. It was an incredible day in the kitchen. We’ll end the program by cooking for all of camp, while showcasing many of the recipes we’ve been exploring during our time in the kitchen together. – Jeffrey Yoskowitz, Rakaz, BaMitbach

Check out Jeffrey’s recipes for Root Vegetable Latkes and Classic Challah, both made by participants in BaMitbach. 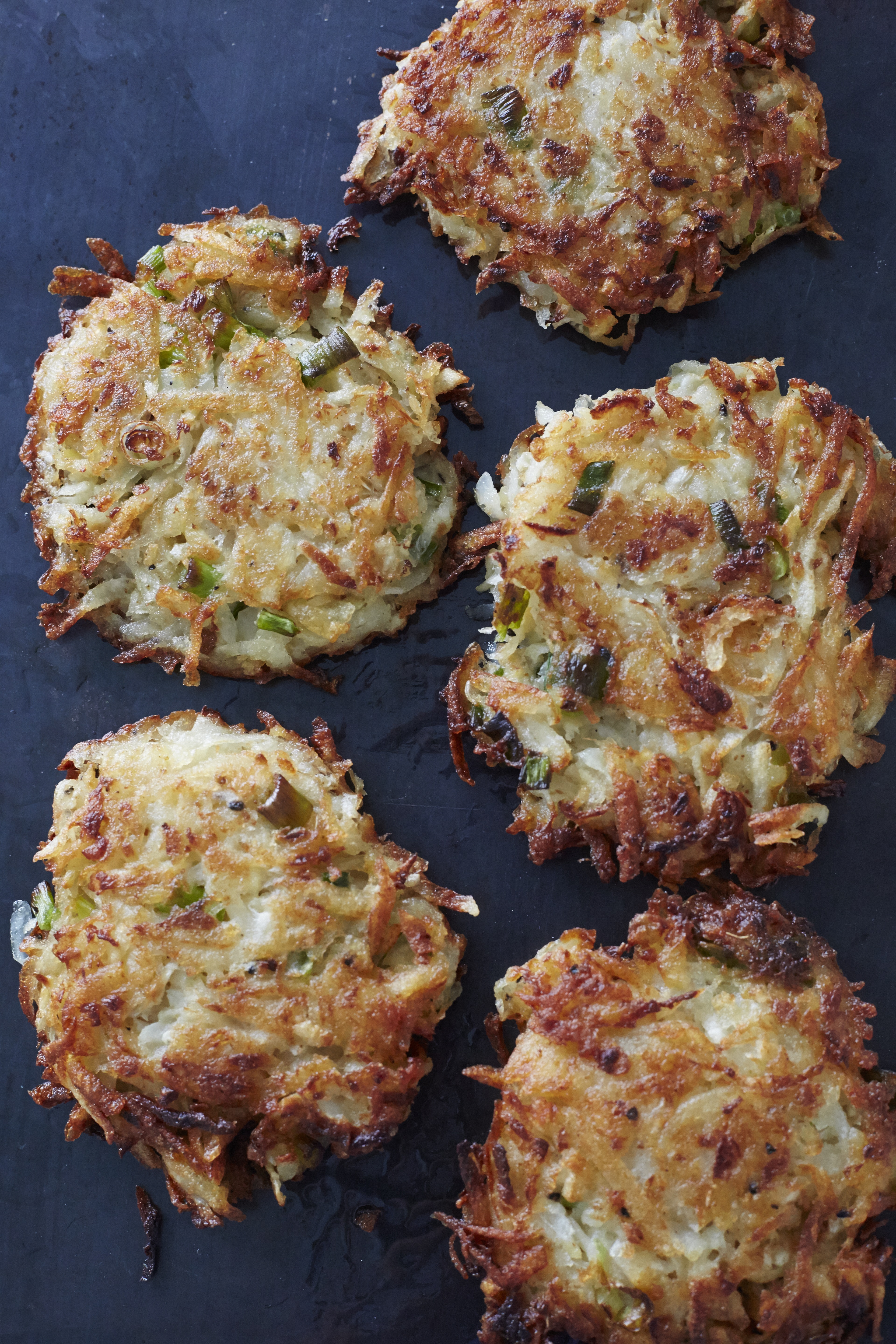 Jeffrey Yoskowitz is running the BaMitbach program this summer at camp. He has cooked as a guest chef at the esteemed James Beard House kitchen and was named to the Forbes Magazine 30 under 30 list for Food and Wine, as well as The Forward 50.

Jeffrey is co-owner of The Gefilteria, a culinary venture that reimagines Jewish cooking and runs culinary programs around the world. For the Jewish holidays, The Gefilteria is known for its special production of its artisanal gefilte fish (available in gourmet shops in New York, Boston and Philly, and available for shipment across the US). Jeffrey also co-authored TheGefilte Manifesto: New Recipes for Old World Jewish Foods (Flatiron Books), which was named a National Jewish Book Awards finalist. Some of the recipes for this summer’s BaMitbach program have been used from the cookbook.

An educator and a food entrepreneur, Jeffrey travels the globe cooking, teaching, and speaking. His writings on food and culture have appeared in The New York Times, The Atlantic, Tablet, among others. In fall 2019, Jeffrey will be the chef-and-scholar-in-residence for “History, Heritage and Herring,” a culinary tour of Poland and Lithuania. Jeffrey’s on the faculty of City College where he teaches on the anthropology of Jewish food, and he’s serving on the judge’s panel for the first ever National Jewish Book Award for cookbooks and food writing from the Jewish Book Council.